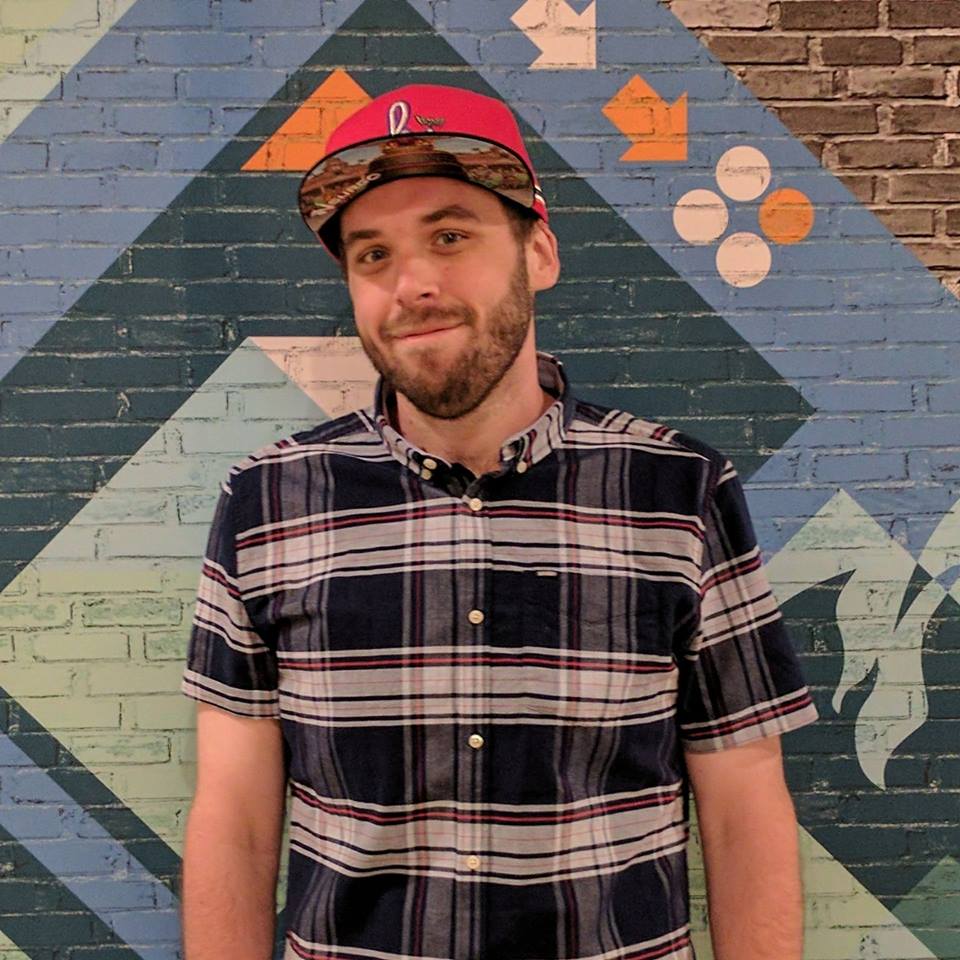 I am a Technical Designer, currently working at Treyarch. I have also worked at Trendy Entertainment and Gearbox Software since graduating from The Guildhall at SMU in December 2012. I have experience in design from paper to production, and a deep passion for problem-solving.

Trendy Entertainment | November 2013 – February 2016
Technical Level Designer
• Designed, scripted, and balanced combat, objectives, events, and challenges.
• Worked directly with designers, artists, and programmers to implement gameplay on a wide variety of levels.
• Resolved issues and iterated on design and balance across all stages of development.

Gearbox Software | July 2013 – September 2013
Game Designer (Contract)
• Collaborated with a partner on character design, including skill trees, ability scripting, and gameplay balance.
• Worked directly with other designers to implement combat gameplay and mission objectives on a DLC title.
• Resolved issues and iterated on content based on QA and focus testing.

Crucible Games | May 2012 – January 2013
Game Designer
• Collaborated to create a 2D tile-based strategy game for iOS and Android devices, including design and programming on player and enemy classes, character progression, enemy AI systems, and lighting.
• Worked directly with another designer, as well as contract artists, to take a game from concept to Alpha.
• Created and maintained game balance data for players and enemies across 9 difficulty tiers.